Before Black Lives Matter.  Before Micheal Brown, Eric Garner, Freddie Gray, Sandra Bland or the many other victims of police brutality, Martin Lee Anderson’s death was a warning of things to come.  Here we gain insights into why video evidence is not always as persuasive as it appears and we see attorney Ben Crump fighting an early fight in what has become a long career of defending the families of victims of police brutality.

I am excited to announce that BEATING JUSTICE has been accepted to the Chagrin Documentary Film Festival, October 3-7, 2012. 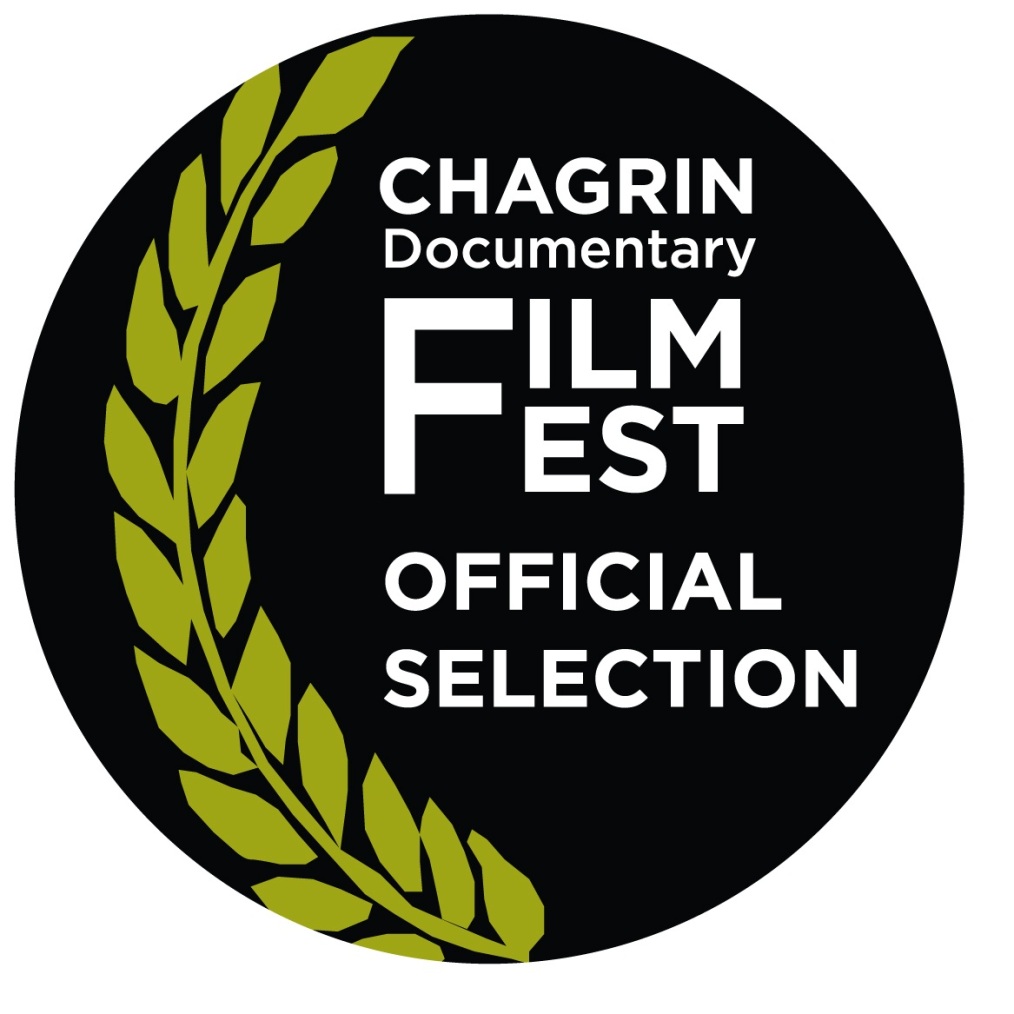 In May 2011, Governor Rick Scott signed into law HB411, criminalizing the broadcast and distribution of beatings and death in police custody. The law states that “Any custodian of a photograph or video or audio recording that depicts or records the killing of a person who willfully and knowingly violates this section [prohibits viewing, copying or listening] commits a felony of the third degree”

The impacts of this law had immediate effects as the case of Eric Perez has gone largely unnoticed by the public. Perez died July 10, 2011 in a juvenile detention center in West Palm Beach, Florida. There is a video tape of his encounter with guards who are said to have dropped him on his head as they suspected him taking snacks back to his holding cell. The video has not been released, even to his mother despite her rights to the evidence. A grand jury declined to press charges in the case, claiming no Florida law was applicable in this case.

The Sun Sentinel reported, “The grand jury found that Perez died after suffering two hits to his head, but five medical experts were unable to determine if Perez’s cerebral hemorrhage was caused by the blows to the head or if immediate medical help would have saved his life.”

The irony here is that viewing a tape of a murder is a felony but the act of killing a teenager while in police custody is somehow beyond the law because there is no statute on the books that addresses the issue of neglect of detainees when in juvenile detention centers. This is the kind of “thru the looking-glass” reasoning that has put Florida on the “insanity tourism” map and led to systematic injustice against the poor and minorities.

Only in Florida do teenagers get cerebral hemorrhages out of the blue. This is the first of many cases that will go unnoticed because the Governor and the Florida legislature have managed to create new ways to hide police abuse.

Perhaps the most striking component of this largely student-driven documentary project from Florida State University professor Dr. Andy Opel, is how much it echoes the same law-enforcement racial divide playing out this year with Trayvon Martin in Sanford. Martin Lee Anderson was just 14 when, after entering one of the state’s notorious “boot camps” for teens in January 2006, he was caught dying on videotape surrounded by seven juvenile justice guards and a nurse. Attorney Benjamin Crump – currently representing the Martin family – carries the emotional narrative (along with student activists and Rev. Al Sharpton), reminding viewers that history, especially in Florida, is doomed to repeat when there is no justice. – BM (12:30 p.m. at Regal Winter Park)

Ben Crump, the lawyer who played a central role in the Martin Lee Anderson case and is now fighting for justice in the Treyvon Martin case, was profiled in NPR today.  Listen to the story at: http://www.npr.org/2012/04/05/150068233/how-lawyer-got-nation-talking-about-trayvon-martin

BEATING JUSTICE has been accepted to the Fort Myers Beach Film Festival, April 26-29, 2012!

Check out the festival at:

This is the website for the documentary, BEATING JUSTICE: The Martin Lee Anderson Story.  Here you will find updates about where the film is screening, background information on the film and crew, and links and information about juvenile justice, police brutality, and the image politics of police video and citizen generated media.